Matcha tea has become a highly sought-after tea and superfood in the western world over the last decade. Some of us know it as a bright green powder that kind of resembles a kale smoothie, but it’s a strong, thick tea that has many matcha health benefits. It is a versatile tea that you can use to power-up your smoothies, add health benefits to your baking, or decorate your latte with foamy green goodness.

In this post, we’ll take a look at where matcha came from, how it’s made and the matcha health benefits that come along with it.

Where Did Matcha Originate?

Matcha is a form of green tea and is not a new commodity. It’s just only recently been discovered.

It originated in China in the 9th century where it was used as a medicine and drug to cure various ailments.

It was only after Zen Buddhist monks from Japan realized its true potential at the end of the 12th century, that the perfection in the cultivation of matcha truly became an art. Yet matcha is not an overproduced, over-processed, and commercialized food.

Even until this day, matcha growing still only accounts for 0.6% of the total tea yield. Want to learn more fun facts about matcha? Click here. 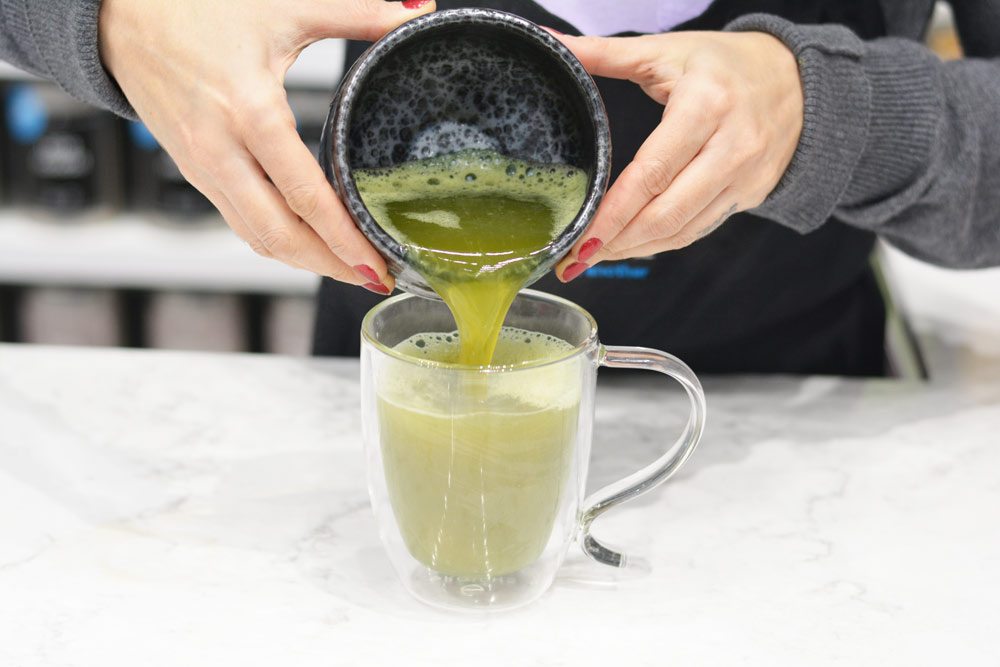 Matcha is prepared from high-quality tea leaves called Tencha that is shade grown. The tea bushes are covered to avoid their exposure to direct sunlight, which promotes a darker shade of green in the leaves. This effect stimulates the production of chlorophyll and amino acids in the tea.

Matcha is then harvested by hand to ensure the selection of only the smallest and youngest leaves for the finest quality tea. After picking the leaves, they are briefly steamed to protect them from oxidation and preserve their flavour and nutritional value.

Finally, granite stone mills finely grind the sencha leaves naturally and without the use of heavy machinery. The result? The green fine powder we see in stores. 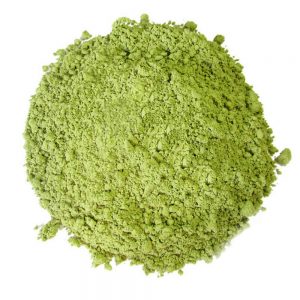 So why do we consider matcha as a superfood? What qualities does it possess that has ensured its longevity? It seems that the Chinese knew the secrets of matcha way before it became a household name.

Today, we’ve discovered a cup of matcha to be a source of Vitamins A, B-complex, C, E, K, and trace minerals. It also contains the amino acids L-Theanine and Theophylline. Read on to learn six proven matcha health benefits.

Matcha has the richest source of antioxidants in a food source known so far and contains polyphenols, catechins, and chlorophyll.

These antioxidants, including EGCG and L-Theanine, boost the immune system and defense by providing protections against antigens and free radicals.

EGCG fights against bacterial, viral, and fungal infections and exerts inhibitory action the growth of the influenza A virus, hepatitis B and C, herpes virus, adenovirus staphylococcus bacteria, candida, HIV, and prevents the development of cancer cells.

It maintains cardiovascular health by reducing cholesterol levels and the accumulation of lipids.

3. Good for detoxing the body

Chlorophyll is an excellent detoxifier and helps in cleaning the blood by maintaining the alkalinity of blood and tissues. It also flushes out toxins from the colon and from the body.

Most people believe that matcha has excessive caffeine levels as one teaspoon is the equivalent of ten cups of green tea. However, this is not so!

The caffeine we find in matcha is a unique form called Theophylline which sustains energy without adverse effects.

In fact, it provides a slow release of energy and supports the functionality of the adrenal glands, maintaining good hormonal levels.

Surprisingly enough, matcha actually provides a calming effect on the body. The amino acid L-Theanine assists in boosting alpha waves in the brain which encourage relaxation and induce mental clarity and alertness.

Additionally, L-Theanine acts as a neurotransmitter which exerts a calming effect on the brain without causing drowsiness.  That’s why matcha is commonly consumed before yoga practices.

This is why the Buddhist monks relied on matcha tea during meditation; to assist in relaxing and calming, as well as promote alertness and concentration.

Today, we can reap matcha benefits in more creative and selective ways; however, the essence and power of matcha have remained the same. You can drink matcha for a potent source of antioxidants, a natural pick-me-up, or an everyday boost for your immune system.

Or you can enjoy it for its de-stressing and feel-good qualities! Whatever the reasons, this is one omnipotent super food you don’t want to miss! Click here to learn how to make your own matcha- the traditional way. 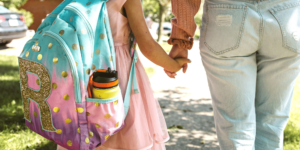 5 Reasons You Should Customize Your Kids Water Bottle

August means that summer is coming to an end and back-to-school time is nearly upon [...]

Stay Cool: 5 Summer Drinks You HAVE to Try 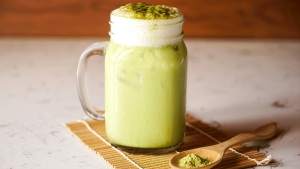 Once you try an iced matcha green tea latte you’ll never go back! It’s a [...] 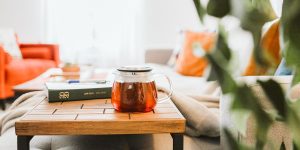 Most Popular High Caffeine Teas That Can Replace Your Morning Coffee

There is no doubt that coffee is the most popular energy drink for picking you [...] 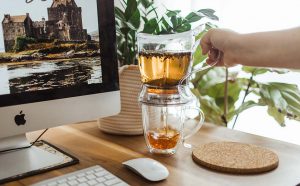 Working from a home office definitely has its perks, but missing out on the office’s [...] 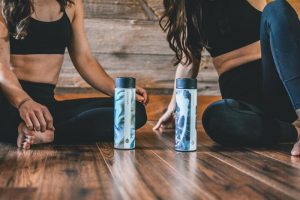 Top Wellness Teas To Help You Stay Fit And Healthy

We’re here to help you reach your fitness and health goals! There are so many [...] 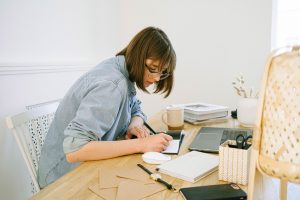 10 Working From Home Must Haves That You’ll Love

Working from home went from a trend to the new normal real fast, and we [...] 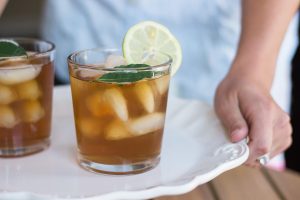