The world consumes close to 2.25 billion cups of a coffee every day making it, without a doubt, one of the most popular beverages in the world. Those who drink coffee claim various benefits from boosting your energy to keeping you regular.

In this post, we’ll take a look at the top 10 scientifically proven health benefits of coffee.

#1) Protect you from Alzheimer’s and dementia

New studies show that coffee may prevent the onset of Alzheimer’s disease.

According to a 2014 study people who drank three or more cups of coffee a day were less likely to develop Alzheimer’s short term.

Another study conducted by Dr. Abhishek Mohan found that coffee can reduce the levels of beta-amyloid by as much as 50%. Beta-amyloid is a destructive protein that is frequently found in the brains of people diagnosed with Alzheimer’s.

Although additional research needs to be completed, findings have been true one mice testing and in past studies on humans.

Coffee contains several biologically active substances that can affect metabolism. These substances include Theobromine and Theophylline, Chlorogenic Acid, and the most important one being caffeine.

Caffeine in just one cup can boost calorie burning by four percent over the course of two and half hours.

Caffeine blocks Adenosine, increasing the firing of neurons and the release of neurotransmitters like Dopamine and Norepinephrine.

In addition, caffeine stimulates the nervous system, which sends direct signals to the fat cells triggering them to break down fat.

There’s a reason caffeine is a main ingredient in the leading fat burning pills.

#3) Lower’s risk of some types of cancer

#4) May protect the liver

A study was conducted in Rotterdam, The Netherlands, to see the effects of coffee and the liver. The study was based on over 2,000 people 45 years and older. Participants had extensive blood work done and completed a questionnaire pertaining to coffee consumption. The results concluded that coffee consumption was associated with less scarring of liver tissue.

The study also determined regular consumptions of both coffee and tea was associated with less liver stiffness, even when consumed in small amounts. This may prevent long-term tissue damage, protecting or delaying consumers from liver disease.

Research published by the journal Nature Neroscience, shows that caffeine enhances certain memories for at least up to 24 hours after it is consumed.

Studies conducted by the University of Innsbruck found that people who consume caffeine equivalent to two cups of coffee improves memory skills, reaction time, and neuron signaling in the brain compared to activity without caffeine.

Additional research concluded that people who consume an average of three cups of coffee a day experienced a decrease in mental decline than those that don’t drink coffee.

A recent study shows, that next to various different kinds of berries, coffee is ranked 11th for antioxidant content based on serving size.

However, the amount of coffee consumed outweighed the number of berries people ate per day. For this reason, coffee is the biggest source of antioxidants even though berries contain more per serving.

In fact, studies show that people get more antioxidants from coffee than fruits and vegetables combined. 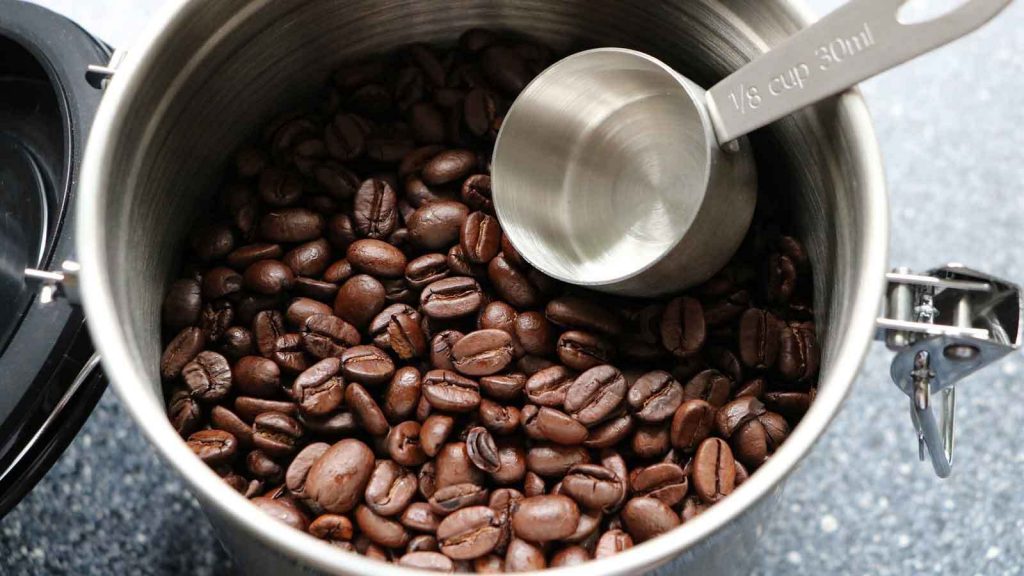 Coffee contains polyphenols, an anti-oxidant property that is believed to prevent inflammatory illnesses, such as type II diabetes. Magnesium which has been linked to lower rates of type II diabetes can also be found in coffee.

A study of 40,000 participants completed in 2009 established that consumption of 3 cups of coffee a day led to a 40% lower risk of type II diabetes developing.

#8) Lower’s risk of some types of cancer

Research suggests that the caffeine in coffee may help to improve physical performance. This is true for both endurance and high-intensity exercise.

Caffeine is one of the best-tested ergogenic acid (substances that promote an individual’s energy use, production, or recovery) recognized to help athletes train harder and longer.

In addition, a study completed by the Journal of Pain found that two cups of coffee can cut post-workout muscle pain by up to 48%.

Drinking coffee could slow down or even prevent tooth decay.

Several studies show that coffee drinkers have a lower risk of death.

This is true for people of all different backgrounds and ethnicity. It leads researchers to believe that it doesn’t matter how you prepare or drink coffee, the biological effect on the body is what is it prolonging lives.

From protecting against Alzheimer’s disease to lowering risk of some types of cancer, studies continue to claim positive health benefits of coffee.  So if you’re a coffee aficionado, bottoms; you can now enjoy your coffee guilt free and reap the health benefits that come along with it.  Browse our coffee collection here.