Everything you need to know about caffeine

It’s in your coffee, tea and even in your soda: caffeine. You generally know what it does and use it whenever you feel like you want to be more alert. But how much do you really know about the popular pick-me-up? We’ll tell you how much caffeine is in coffee and answer 5 other popular questions about caffeine.

Caffeine is defined as a drug because it stimulates the central nervous system, causing increased alertness. In conventional foods, caffeine can help restore mental alertness. Caffeine gives most people a temporary energy boost and elevates mood.

Caffeine occurs naturally in more than 60 plant species, including:

2. How much caffeine is in coffee? 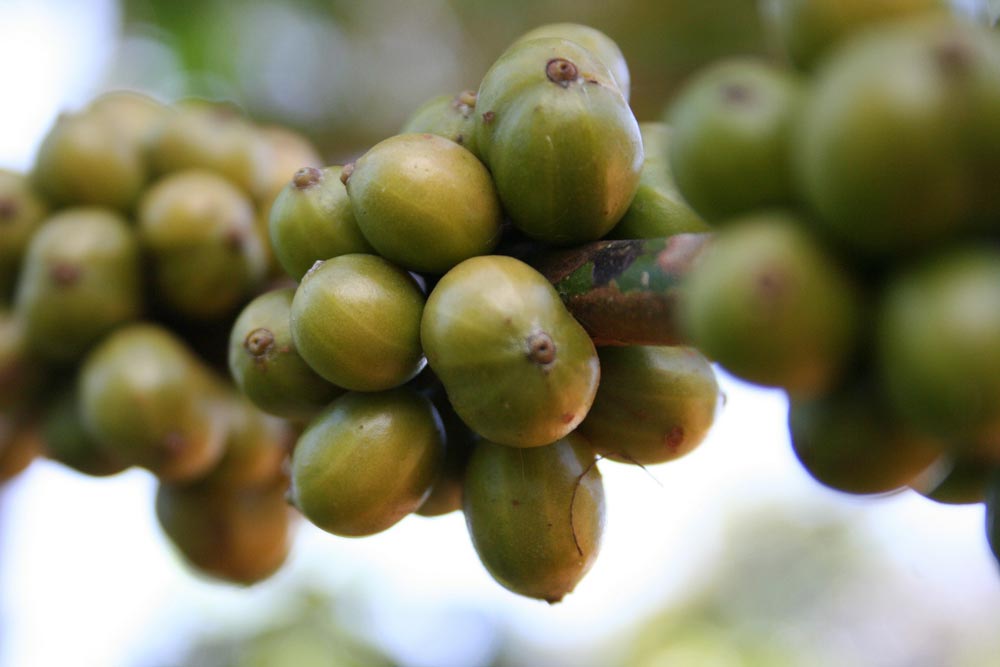 All coffee has caffeine; even decaffeinated coffee still contains small amounts of caffeine. Though counter-intuitive, a light roast coffee has more caffeine than a dark roast. So how much caffeine is in coffee?

3. How much caffeine is in tea?

4. How long does caffeine last?

Some people can drink coffee right before they go to bed, other will lay awake all night if they drink coffee in the later afternoon.

5. How much caffeine is too much?

Consumed in moderate doses, caffeine has many positive effects on the body. Not only does it increase alertness, but caffeine may also boost weight loss and aid memory and brain function.

Consuming up to 500-600 mg of caffeine is generally associated with positive effects. When you have more than 500-600 mg, you may start to feel the negative side effects such as insomnia, restlessness, irritability, upset stomach, nausea and dizziness.

6. Can you get a caffeine overdose and caffeine withdrawal?

Yes, caffeine overdoses can happen, especially when you’re taking caffeine pills. A caffeine tablet contains as much caffeine as one to three 5-ounce cups of coffee. The symptoms of a caffeine overdose include jitters, restlessness, an increased heartbeat, nausea, dizziness and a few others.

If you want to stop consuming caffeine altogether, we recommend to do it gradually to avoid withdrawal symptoms.

Most people experience headaches when withdrawing from caffeine but it can also lead to irritability, nervousness, nausea, constipation and muscular tension. These symptoms usually appear about 12-24 hours after someone has stopped consuming caffeine and usually last about one week.

Up next: 7 ways to reuse your coffee grounds

One thought on “Everything you need to know about caffeine”