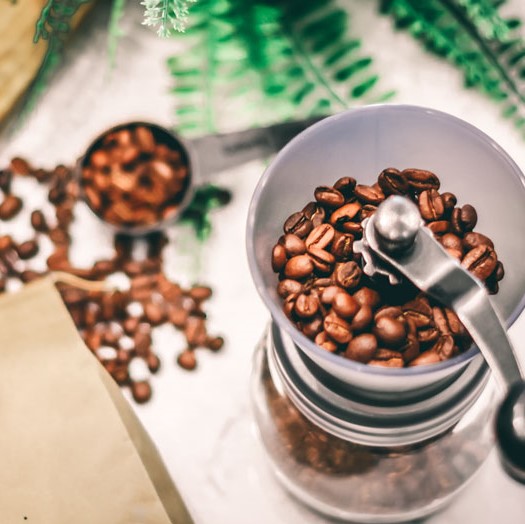 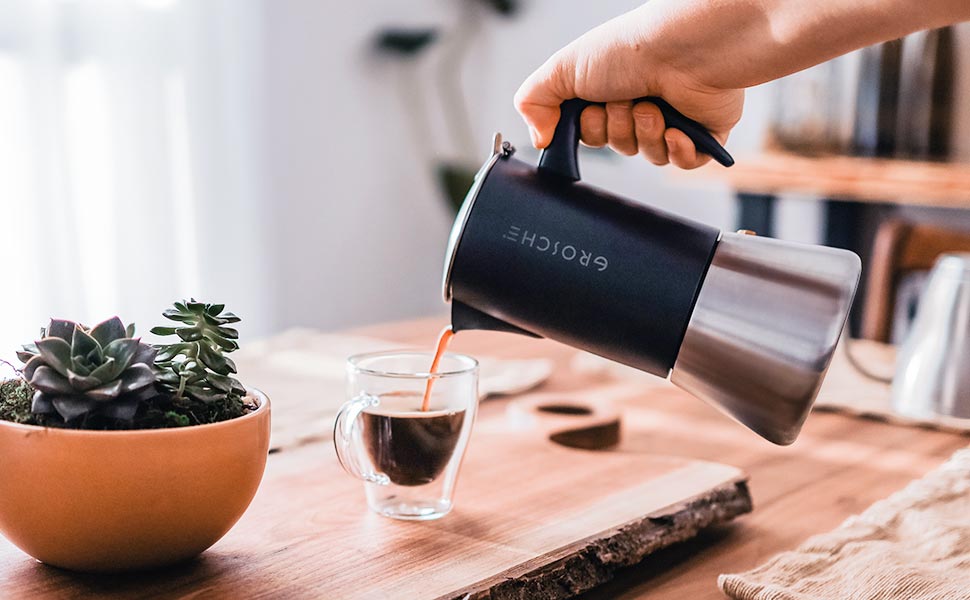 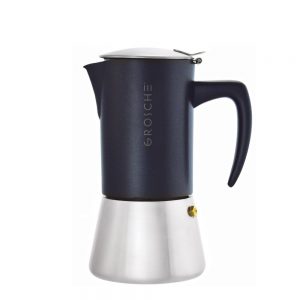 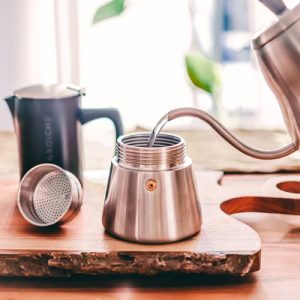 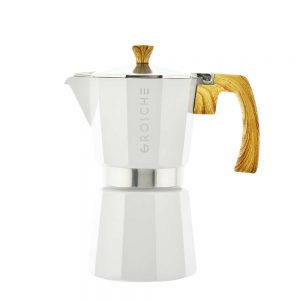 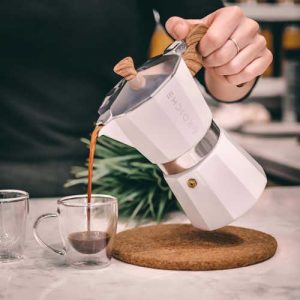 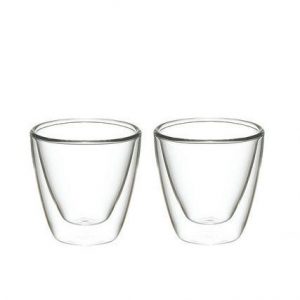 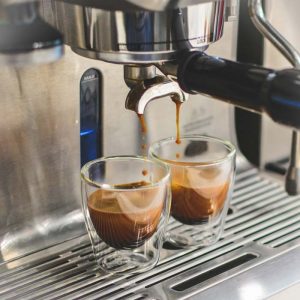 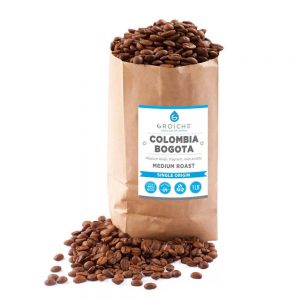 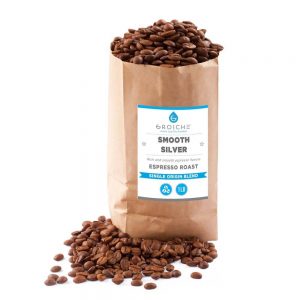 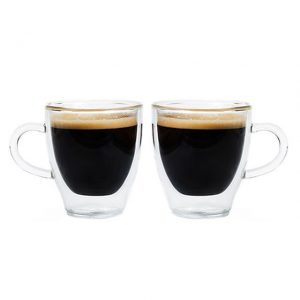 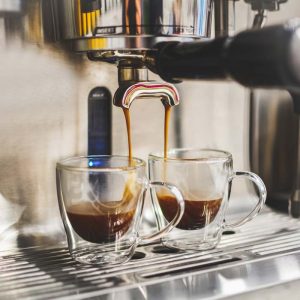 YOUR NEXT CUP COULD CHANGE A LIFE.

Your purchase gives safe water. Every product sold funds 50+ days of safe water for those in need.