Applied at checkout. Cannot be combined with other coupons. Ends Dec 25th at 11:59PM EST. 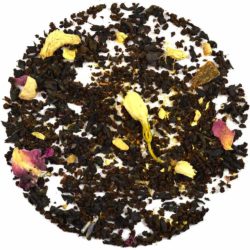 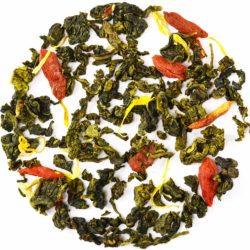 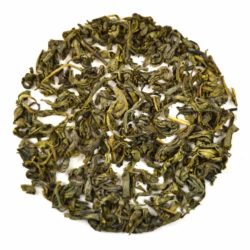 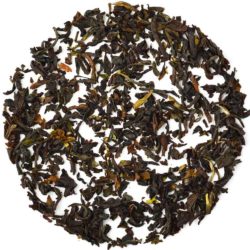 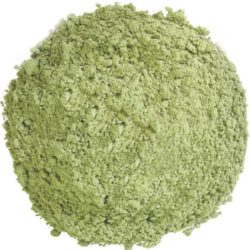 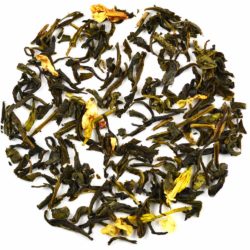 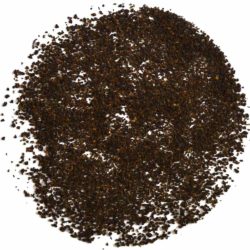